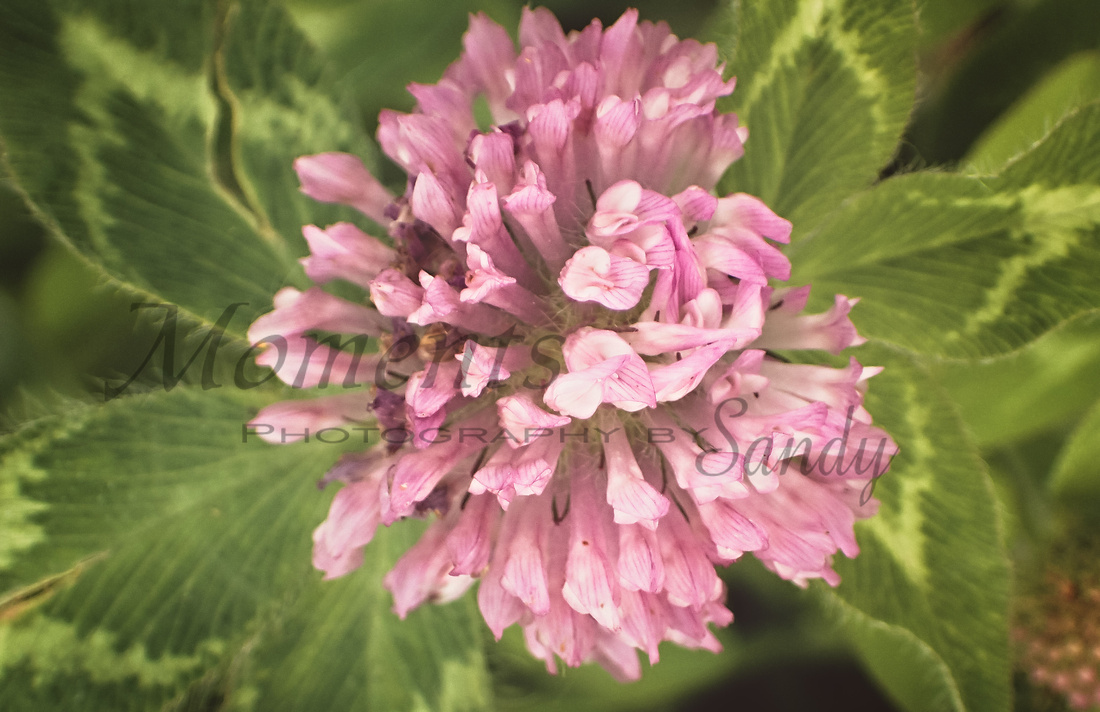 There is so much talk these days about LGBTQ, in part and as a whole.  I'm glad that this talking is in the mainstream.  We need to talk.  Talking is the only way that differences in thinking can be recognized, expressed and potentially understood.  Along those lines, there is a difference in thinking about the flowering plant clover, that I would recommend to represent a parallel analogy and suggest as the official flower. 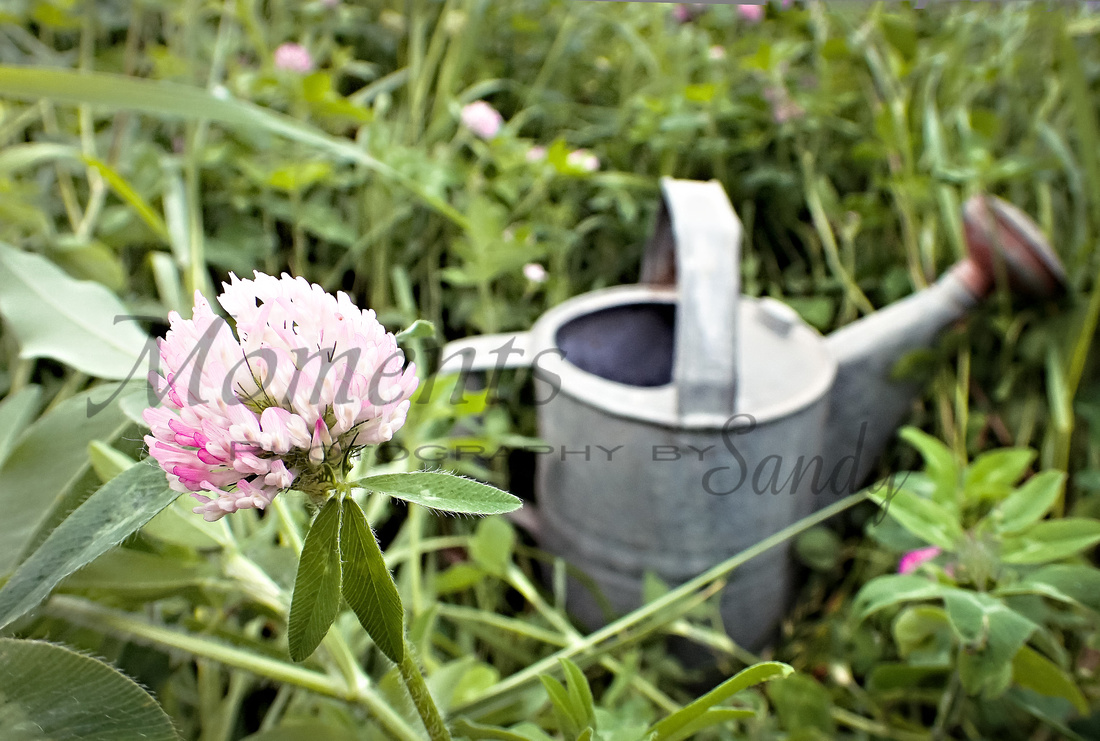 The clover is a beautiful flower to some, to others it is considered a nuisance and should be eradicated by any number of methods.  Like these LGBTQ individuals that live with and among us, the leaves of the clover blend in well with the grass and travels under and over the existing foliage. Sometimes you don’t even notice the clover until it blooms.  These blooms come in different colors like purple, red and white.  Red clover is medicinal having healing properties for the blood.  I drank it for nearly a year after being bitten by a brown recluse spider to cleanse the blood and organs from the hidden poison from this bite, but that is another story for another blog post.  My point is that like this group of people, they are among us.  They always have been.  Perhaps you've only noticed now because of the bold "flowers" that have risen in society, unwilling to be ignored.  These “flowers” as people have learned to love themselves just as they are and now are willing to embrace this within the culture.

As flowers in nature, clover are picked by children and given to loved ones.  The leaves and stems make a beautiful crown or headdress for creative play. Endless time can be spent looking for that special leaf, unlike the others, called the four leaf clover.  And like its close cousin, the mistaken dandelion, an herb with healing properties for all its parts, which when allowed to bloom, mature and go to seed, the flower is used to make a wish.  The child blows the seeds and they are sent into the field with the potential of manifesting something wanted.  Imagine the correlation, these special people, these four leaf clovers, which have matured and now claim their place openly with mostly the simple wish of love. 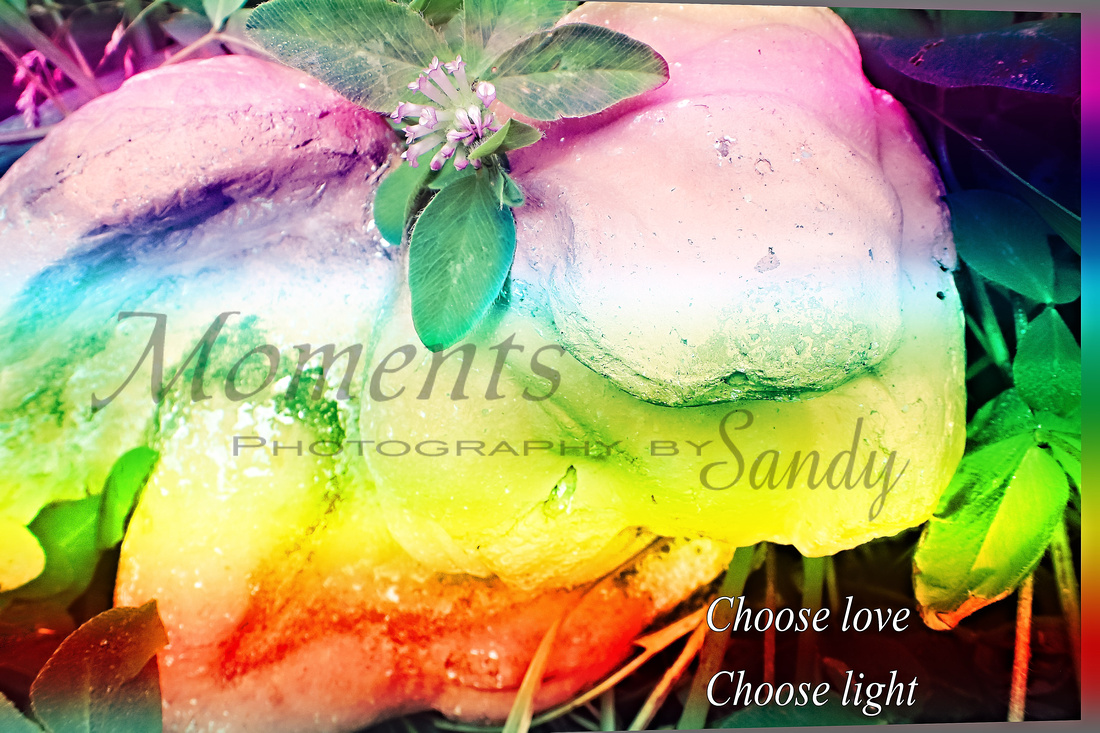