Come, sit.  Would you like a cup of coffee?  Let's talk about ownership.  What do you own?  Is ownership an important concept?  You bet it is.  The top less than 1 per cent of the world own nearly all the resources in the world.  Now in "The Great Reset" by Klaus Schwab tells the world that by 2030 we will own nothing and be happy.  How to they propose to do that?  Well, they start with a virus, and well coordinated mass media campaign, shut down economies, use chaos and brute force to begin with.  Sound familiar?  it should.  It is a conspircy.  It is not a theory.

Who owns what and who owns who?

The following is a pinned message of John Perez @Cornstock from Silence Dogood, MBA  It's a practical preview of names you'll see all throughout the video below. 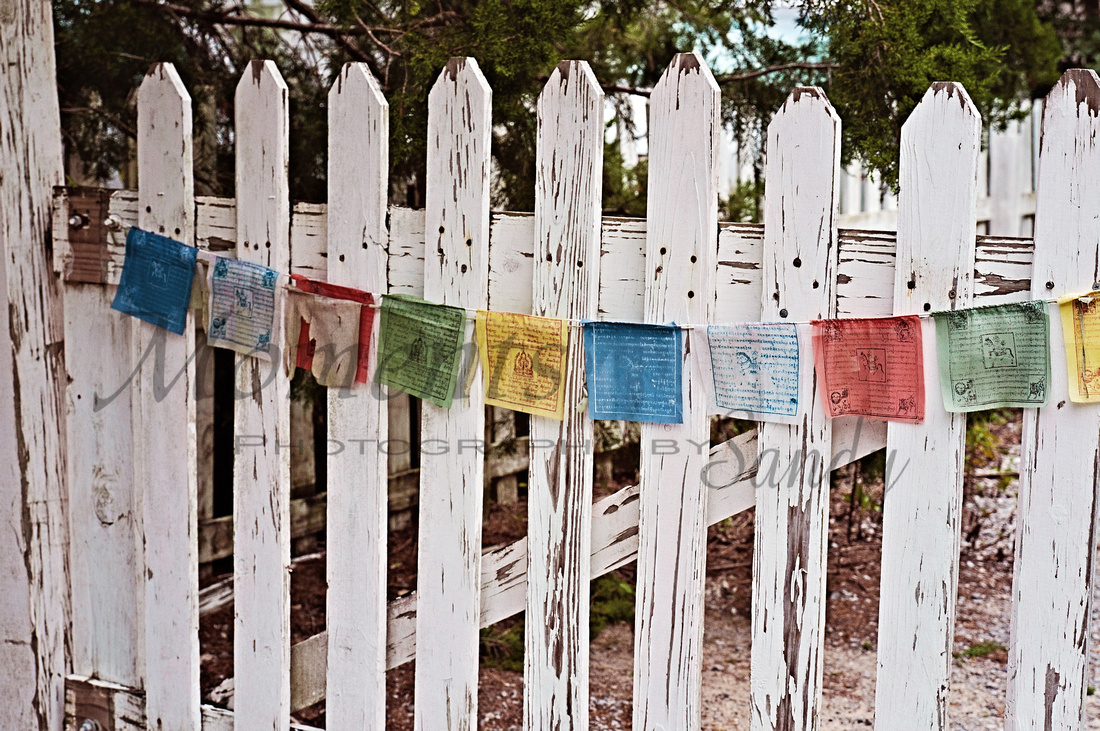 The documentary video below by Tim Gielen does an excellent job of showing you who owns what and how we can create our own design for this world without the help of the few who would take all our money and put us into a slave system of no ownership.  We are the 99%.  We are people helping people.  We have the freedom, compassion and unity that it takes to make this world a better place.

Keywords: elites plan domination, freedom is God given, it is a conspircy, it is not a theory, quiet war, silent weapons, we are the 99 percent, who owns what, who owns who, WWIII
« Previous Post Next Post »