Getting Ahead of a Bad Reputation 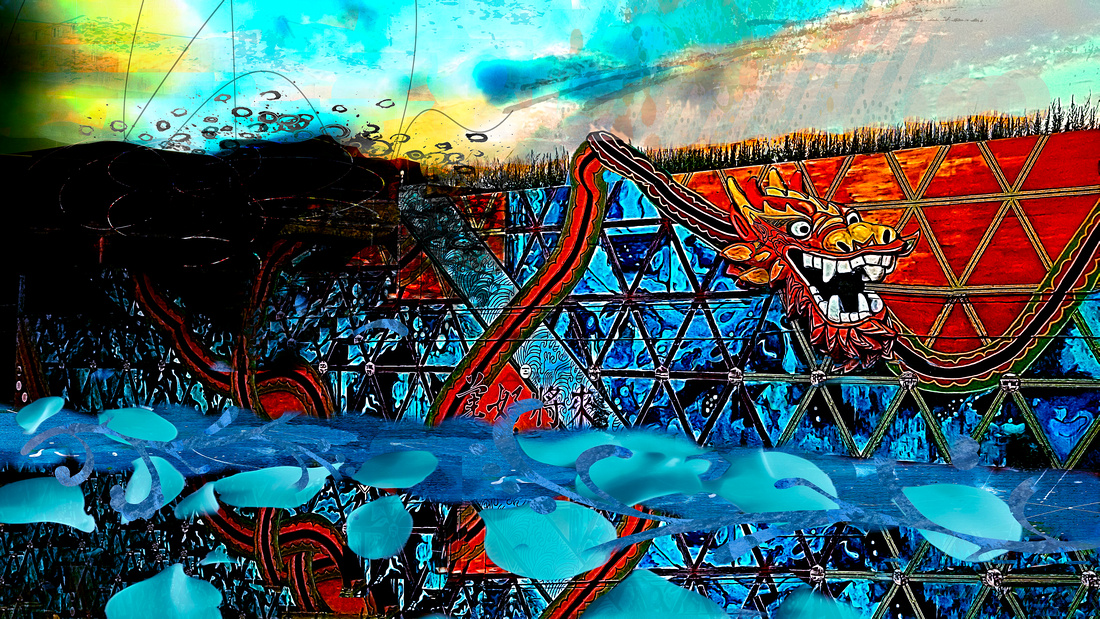 Getting Ahead of a Bad Reputation

And so "they say" this and that but is it really true?  There is true and there is truth.  True is subjective.  It can be true for you and not be true for someone else.  For example I may say that beets are good.  That is true for me.  I do like them baked to a crisp and as chips.  It was not true for my mother.  She hated beets and so for her: beets are terrible was a true statement.  However, truth is something that is universal.  "Cause and effect" is a universal truth.  In this physical realm there is a cause and because of it, there is an effect.  Because you do something, anything, someone somewhere has the potential to judge you.  And if they judge you, then talk about this to someone else, and it affects that person causing the effect of tarnishing your reputation, then the energy of cause and effect is moving.  If you hear something enough times you might take it as truth but is it?  Let's take dragons for a topic.  They show up in stories from different cultures.  Some stories have dragons guarding treasures of gold.  Some depict dragons as spiritual guardians of the treasured human.  I could speak this as a truth.  Is it true? Is it not true. Is there any truth to dragons or would you have them just be legends?