Love is a Rose with Thorns 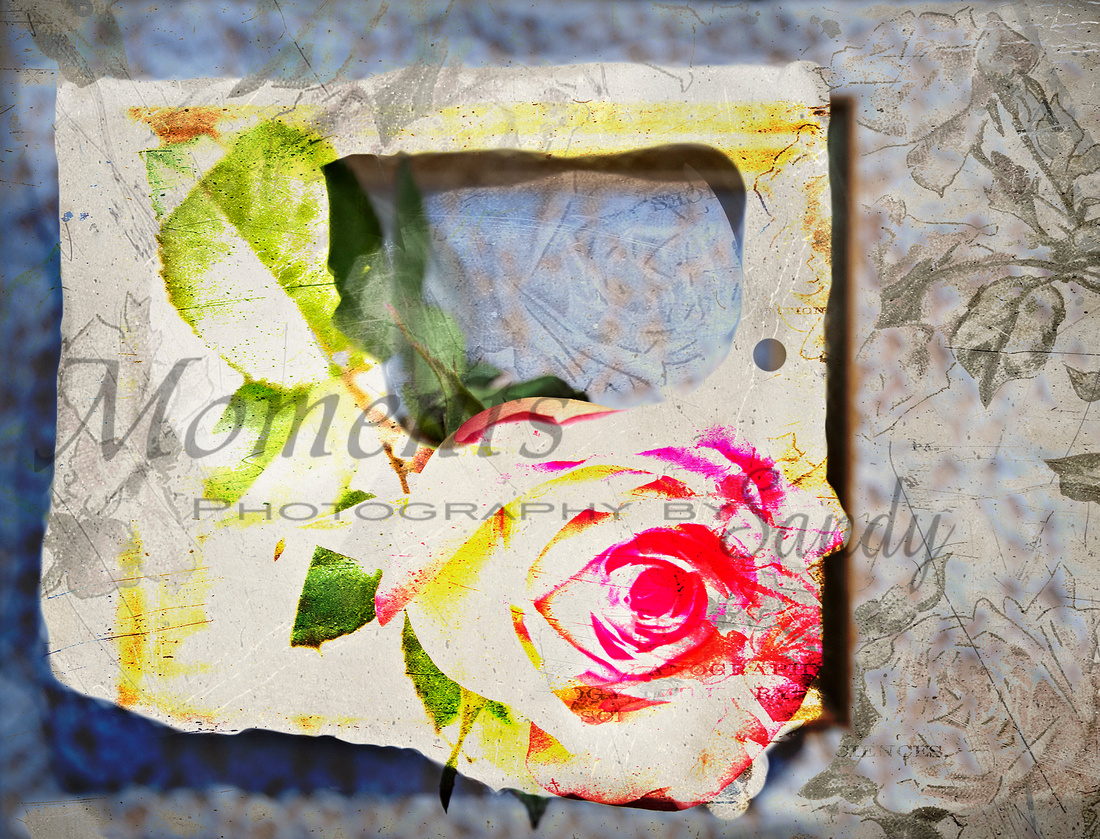 "Love is a rose but you better not pick it.  Only grows when it's on the vine." - Neil Young's lyrics for a song. The lyric is another way of saying this by the Mysitc Osho, "If you love a flower don't pick it.  Because if you pick it, it dies and ceases to be what you love. So if you love a flower let it be. Love is not about possession.  Love is about appreciation." It takes courage and strength to endure some journeys of love.  And to love again when you have loved and lost is understanding the wisdom of the ages as the journey that has no end towards its never ending goal of loving and being love.  As a sceptic you may scoff and wander away only to return to love yourself if no other.  We are all on this journey of learning.  And learning to love our self and others.   For the life with no love has the making of a sad story.  The answer is always love.

In the late 1980's letters from Albert Einstein written to his daughter, Lieseri Einstein decades earlier were donated.  She was instructed to withhold them until humanity had grown enough in love and life to be able to understand that love is the most powerful energy that exists. He writes, "When I proposed the theory of relativity, very few understood me, and what I will reveal now to transmit to mankind will also collide with the misunderstanding and prejudice in the world.  I ask you to guard the letters as long as necessary, years, decades, until society is advanced enough to accept what I will explain below.  There is an extremely powerful force that science has not found a formal explanation to.  It is a force that includes and governs all others, and is even behind any phenomenon operating in the universe and had not yet been identified by us.  This universal force is LOVE.  When scientists looked for a unified theory of the universe they forgot the most powerful unseen force.  Love is light, that enlightens those who give and receive it.  Love is gravity, because it makes some people feel attracted to others.  Love is power, because it multiplies the best we have, and allows humanity not to be extinguished in their blind selfishness.  Love unfolds and reveals.  For love we live and die.  Love is God and God is Love.  This force explains everything and gives meaning to life.  This is the variable that we have ignored for too long, maybe because we are afraid of love because it is the only energy in the universe that man has not learned to drive at will.  To give visibility to love, I made a simple substitution in my most famous equation.  If instead of E = mc2, we accept that the energy to heal the world can be obtained through love multiplied by the speed of light squared, we arrive at the conclusion that love is the most powerful force there is, because it has no limits.  After the failure of humanity in the use and control of the other forces of the universe that have turned against us, it is urgent that we nourish ourselves with another kind of energy.  If we want our species to survive, if we are to find meaning in life, if we want to save the world and every sentient being that inhabits it, love is the one and only answer.  Perhaps we are not yet ready to make a bomb of love, a device powerful enough to entirely destroy the hate, selfishness and greed that devastate the plant.  However, each individual carries within them a small but powerful generator of love whose energy is waiting to be released.  When we learn to give and receive this universal energy, dear Lieseri, we will have affirmed that love conquers all, is able to transcend everything and anything, because love is the quintessence of life."

Albert Einstein was able to find the math for the relativity of time and he would be proud to know that a scientist has found the formula for what he describes above.  On Gaia TV, Nassim Haramein, a scientist has a a series called "Quantum Revolution".  In one episode he explains the use of the "black box" that science used in their equations before black holes were discovered in the 1990's.  He continues to elaborate about the separate pieces that physics focuses on.  Haramein was looking for a way to pull all of physics together.  It is not just a theory.  Although his work was not yet published at the time of the video recording for his show, he has the math for a unified force of origin for the universe.  This math proves what Einstein explained above that there is a universal source of energy that emanates and penetrates everything and anything.  It proves the existence of a "Source" energy. This energy, call it what you will, is of pure love and creation that enables all to exist.  Everything emanates from the Source and in time returns to the same Source.

Rhonda(non-registered)
Love is and always has been the answer.