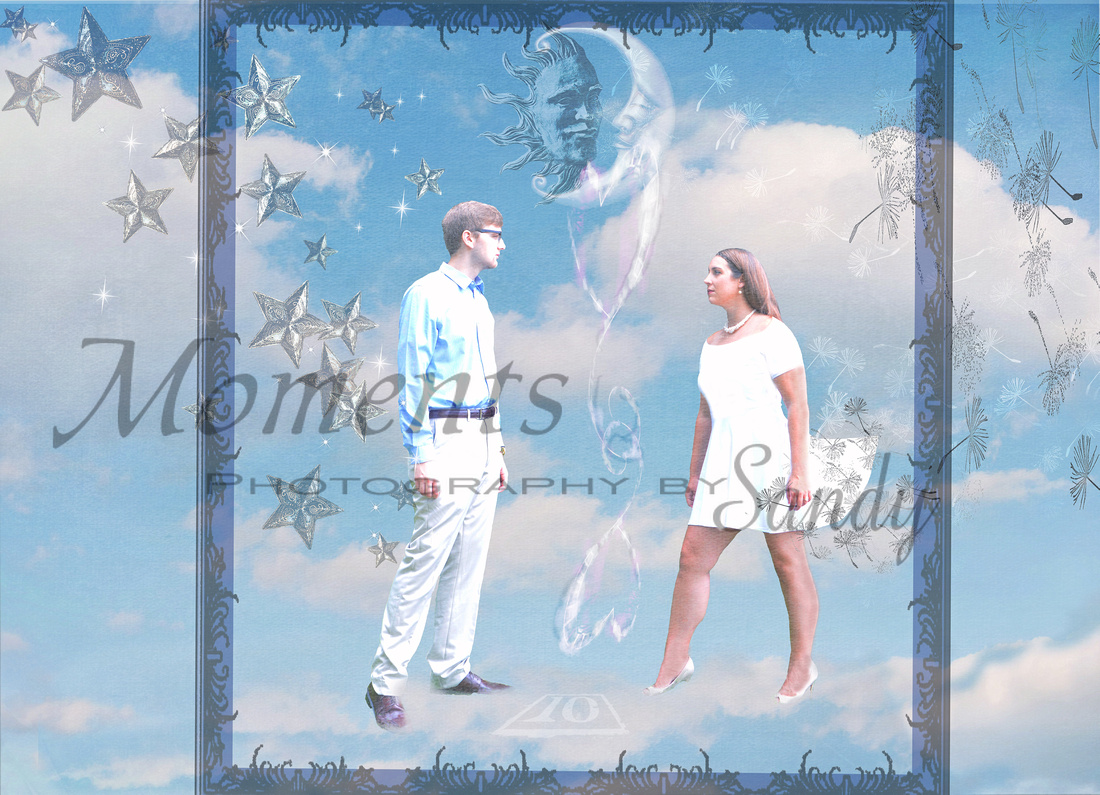 Communication...we all do it, right?  Okay we all try to communicate but without feedback from the other person, how we can know for sure if the message we intended to send made it clearly to the receiver?  One of the sayings I grew up with is by Alan Greenspan, (according to the internet,) I only ever heard my Dad to say it: "I know you believe you understand what you think I said, but I'm not sure you realize what you heard is not what I meant."  Reread that until it sinks in.  It brings to light an awareness that the receiver of information could have understood the words differently than what the sender meant for the message.  There are ways to clarify if you have the awareness to know when you have made assumptions or if you're good at asking questions, that is a good strategy as well.

One way to check the information is called mirroring.  You say back to the person exactly word for word what they said to you.  Or you can say back to the person what you thought they said.  The first one is helpful to use when you really don't understand the message.  Somehow saying the same words gives you some insight.  The second one is something I use a lot. You begin by saying,  "What I hear you saying is..."  Then it is helpful to ask, "Am I understanding?  Can you tell me more?"  I have a tendency not  to ask questions but I'm learning how important that skill is for comprehension and understanding.  I'm working on trying to be "more curious".  I just get an idea and go with it.  That would be called an assumption.  I do it a lot.

To be a good receiver you have to do more than just listen.  In being a good receiver, you are listening to understand.  You might give the sender a statement that helps them to know that you can make logical sense about what they said.  This is the validation step.  If you cannot honestly relate to what the person is saying, ask for more information.  Then make a statement telling them how it makes sense to you.  Say something like, "I understand why you felt ____ because of _____.  That makes sense to me."

The next thing you can do to help when trying to communicate is to empathize.  This one seems to come the easiest especially when someone is talking about something that brings an emotion you are familiar with.  You are focused on the feeling part of the experience.  You might say,  "I know it felt like _____." And you could take the conversation into a similar experience about yourself.  Then maybe follow up the story with a question, "Is that how it was for you?

Seven Covey in "Seven Habits of Highly Effective People" says to seek first to understand before being understood.  If we became conscious about this and kept it in the forefront of our minds when having a conversation, I think more people would feel validated.  Being understood goes a log way for emotional stability.  Sometimes you have to give that stability to yourself if you aren't being understood but hopefully you can become a good sender and a good receiver.