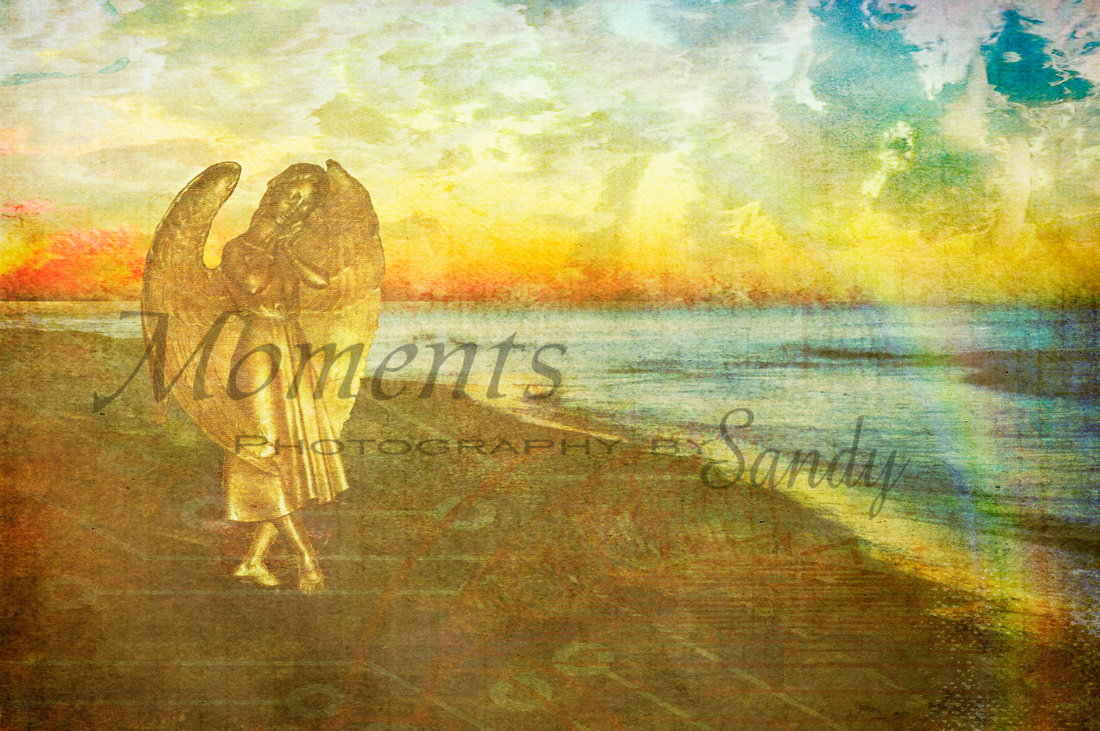 What if EVERYTHING you were taught in school was a lie?  What if teaching you that the world was a globe and that we had scarcity and much potential for danger, political strife, wars and fear of cosmic happenings was only to keep you feeling small instead of the potentially expanded expression of the Creator?  The video below is presented by science of the "Flat Earthers".  Not like the drawings of the world being flat and that you can sail off the edge of it into oblivion, or the mouths of dragons like I thought (as those are the pictures presented in books).  No, this is a well-designed flat space that extends beyond what we were told in school. Everything we were taught in school was to teach us an agenda or narrative.  Marketing and propaganda are aimed at having us feel like we "need" to purchase something to enhance our mood, life or status.  Our food of GMO's, fluoride, chemical trails, and chemicals given for sickness are all designed to pollute our bodies and calcify the pineal gland in our heads which keep us in the small self, the egoic self.  This small self is never satisfied.  It is in a constant search to feel special.  It has to be a member of the wave, like everyone else instead of the particle status of a unique set of DNA equipped to impact this space we call Earth in ways of caring and compassion.  Enter with me into the idea that anything that is currently censored or debunked is actually the truth.  Let us conspire together.  Conspire means "to breathe together".  The only way we are getting out of the matrix of lies is to come together as the human species.  The ones who have been vaccinated can be healed but we might need to take down the 5G before it kills them (previous blog post).  Hold hands and find the unity.  We are of one consciousness and unity consciousness is our path.  And along the way we cleanse the consciousness of those who would use barbaric and satanic or luciferin practices against the commonality of love.  The bible says they will deceive before they destroy.  Let is journey together to see the deception.  In the first video below they state that the word NASA in Hebrew means "to deceive".  Wow, huh?

The image with the torus and the dome resonated with me.  The definition of Extraterrestrial as extra land made me excited and to see the ancient maps that had been altered is really no surprise considering all I’ve learned in the last two years since the two weeks to slow the “virus”.  It’s not a surprise and yet I like so many others, really hadn’t considered the globe as one of the lies.  How about that globe?  How about those Globalists that want to control it all?  It’s becoming apparent to me that there must be some law that forces these people in power to tell us what they are doing.  Some of that “telling” is done in movies and some is blatant, like the written agenda of the W.H.O. and Klaus Schwab’s talking points (among others).  The fact that Rockefeller was instrumental in changing not only the chemical system used for our medical system but also the education system was compelling. I was a school teacher for 26 years.  I wondered why a system that had been in place for many years could be so terrible.  My husband told me that my main problem was that I assumed that everyone wanted people to be educated.  Yes, that is what I was thinking.  Now after reading only a small portion of “Silent Weapons for Quiet Wars” (see blog post of the same name, Feb. ‘22 ) a manuscript found in a government Xerox machine, I am aware that the only reason the government wants to provide day care is the exact opposite of caring and education.

Here’s an 11 min video, to be continued…

Video using scripture from the Bible about the flat Earth