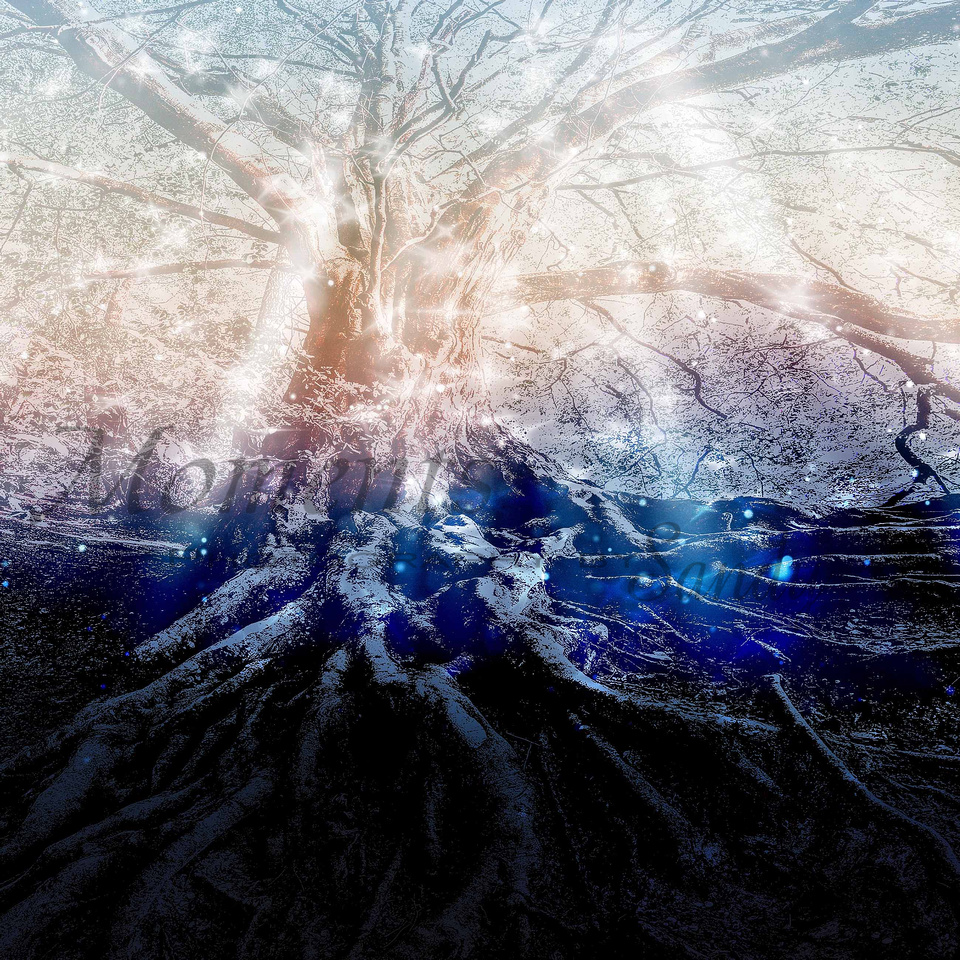 IN the video below Dr. David Martin, reveals the patent number for the SARS. It is NOT a virus and its origin is from a lab NOT an animal (screenshot from Brave Browser search of term).  It is NOT possible to patent nature. SARS is a man-made contagion pathogen and precursor to the current crisis. The patient was dated April 2002, a short time before the "Asian Flu" and all the other practice sessions before 2019. Even WWII was started with "the flu". Then Hitler began targeting groups of people to blame for the flu.  He blamed the Jews for being filthy and unfit.  I learned from Brene Brown in her book "Dare Greatly" that when you dehumanize people it makes it possible to treat them badly.  Let's jump ahead to our current situation with "the flu".  The same scenario is being used.  This time they blamed its origin on an animal (image uses the terminology zoonotic). And the unvaccinated were blamed and made to be shunned.  I have friends and family members that won't be around me because I made this choice.  I have worked hard to release the feelings that bother me about this but I'm also grateful to not be exposed to the shedding that is infecting everyone who gets close to people who took the shot. 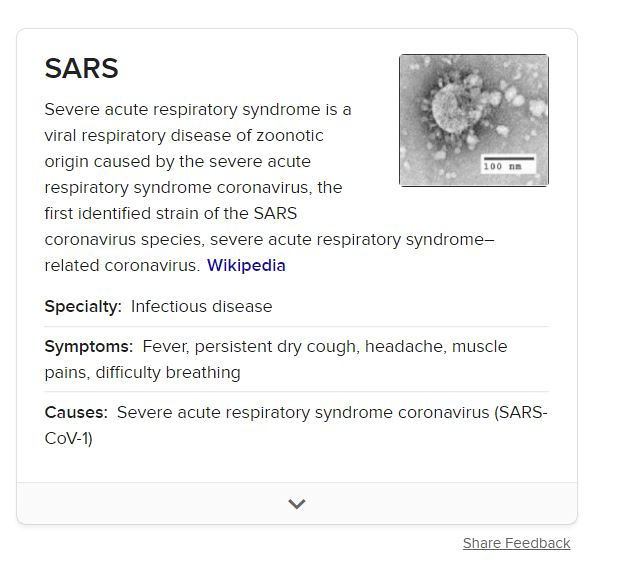 The W.H.O practiced yet another session for a disease targeted at THE CHILDREN during their sessions Dec. 5-6, 2022. Are you outraged yet? Are you paying attention? They do love to throw things at us during holidays. The roll out of for total control of our money through the Central Bank Digital Currency, CBDC was started on Wednesday before Thanksgiving. See the next blog post on Central Banking. Be aware and get ready to unleash your inner strength...

Dr. David Martin on the Stew Peters show... He is the same one who has a twenty year dossier on Anthony Fauci.

Keywords: deception, flu season, lies, not a virus, not the science, seek only the truth, silent weapons, WWII, WWIII
« Previous Post Next Post »