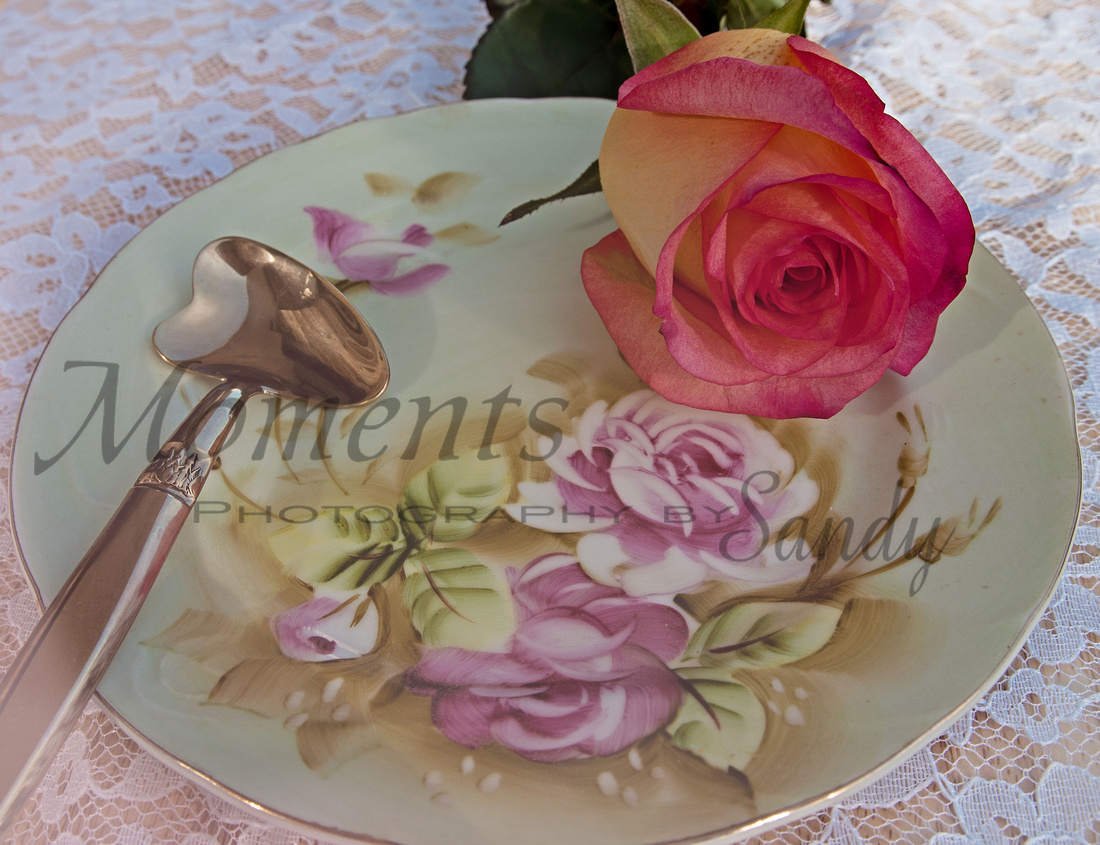 "TOP SECRET: Silent Weapons For Quiet Wars, An Introductory Programming Manual" is a book that was uncovered by accident on July 7, 1986.  It was discovered in a Xerox machine.  The originally published book was circa in 1954.  "The booklet has been considered to be true and legitimate in every way by those in the 'conspiracy' community for quite some time.  It has a rather compelling story of having been discovered wedged inside a copier machine that was purchased at a government-related surplus sale in 1986."

The manual is a declaration of intent to engineer social automation of a society with extensive social control, slavery and genocide.  The basis of the book is evil and as you will continue to learn it is very familiar to the agenda now presented at the highest levels of our government.  First, in order to pull off this plan it takes high speed computer systems.  "The end is control. Beyond this remains another issue, 'who will be the beneficiary?' As the elite met in 1954, there was a 'moral issue' risen but is was greeted with a view of natural selection "in a nation or world of people who will not use their intelligence are no better than animals who do not have intelligence.  Such a people are beasts of burden and steaks on the table by choice and consent." And so in the interest of a "future world, order, peace, and tranquility, it was decided to privately wage a quiet war against the American public with an ultimate objective of permanently shifting the natural and social energy (wealth) of the undisciplined and irresponsible many into the hands of the self-disciplined, responsible, and worthy few."

I quote the text as it would behoove me to be able to say in words what is listed so succinctly.  After reading just what you have read above I had to stop.  I had to take a moment to think about the fact that these people in our government truly believe that they are better than the rest of us.  And because of their belief system, they were giving themselves permission to take away all that others had for their own gain but it was okay because we weren't smart enough to figure out that is what was happening to us, then that makes it okay.  They used tactics so "subtle and sophisticated in their principle of operation and public appearance as to earn for themselves the name 'silent weapons'". And that was the inspiration for the blog postings called WWIII Quiet War - Silent Weapons.  I hadn't even read anything more in the book. I had to stop.  I could see all the silent weapons, some of which they announced publically. I have already written on these silent weapons: reframing, woke vs. awake, bioweapons, mass formation, natural laws and the Constitution, ownership, and the plan revealed by an Arch Bishop.  I still have these topics on my list: global non-bordors, H.A.A.R.P., QR code, global digital financing, and gas lighting… to name a few.

So I implore you, if you haven't already, to wake up.  Start looking around.  If you don't like this idea and I clearly do not.  Then being aware is the first line of defense.  Even now we have the elites telling us that we will own nothing and be happy about it in 2030 - also stated by Klaus Schwab in his book "Covid-19: The Great Reset". Here is a review of this book which tells about the plan in more detail than my book report above.  This is from Luna in Good Reads: “They planned the downfall of economies worldwide with a designer pneumonia.  They got the Cartoon News Network and derivatives wrapped around their finger to do their bidding…and now they are appointing themselves as our global Gods. Ha!

Lies, lies, lies” and more “lies.  Why do we keep falling for these historical power grab schemes?  It’s not like we can afford to keep learning from the same mistake because technology, surveillance and bio-terrorism is advancing exponentially.  Eventually it won’t matter by how much we outnumber these freaks due to their access to first-hand cutting edge technology.

There’s a section called “Reinventing humanness.”  That should tell you something.  It’s mind boggling how pathological these read – stern and full of empty platitudes.  I don’t think they are very convincing, but all you need to do is say you’re a Marxist nowadays.

‘Neo-liberal’ capitalism didn’t fail us. The Federal Central Banking did.   It is the marriage of big government and big corporations and guaranteed banking bailouts that ate away our purchasing power and economy.  It’s very convenient to say that the mess these freaks set up and ran with until it crashed is somehow equated to a free market.

These old crooks are the same that benefitted from the system they are now erasing.  I guess having all the money in the world isn’t as great as having all the power with it. What? You think Zuckerman, Bezos, and Gates are cheerleaders of socialism?  Maybe for you.

It’s unfortunate the masses don’t believe in small government to be the solution to the problems these bureaucratic crooks create and hide away from.  They have effectively scared us away from freedom in the name of safety from the terrorism they continually inflict.  I’m ashamed of my generation for falling for this crap.  This is the outline of our future, it doesn’t matter how much we fight.  It’s coming.” (I personally think is does matter how much we fight and when as I agree it’s coming.)

The conspiracy theorists “were right all along” – it’s a conspiracy – “it isn’t a theory anymore and it has Rothschild written all over it… all of the corporations partnered with the World Economic Forum are listen on their website.  One of them is Gucci, which recently released a ‘Build Back Better’ propaganda ad with none other than a Rothschild and Miss Jane Fonda, who was recently quoted as saying “Covid is God’s gift to the left’.  Even further out of the horses’ mouth was Miss Lynn Forester de Rothschild letting us know that ‘Covid will change capitalism forever’.

Make no mistake, this is the scariest moment of your life-frame and you should question whether or not it sounds like a good idea to adopt the solutions imposed by the rulers and destroyers.  The Rothschild family has funded both side of historical conflict for at least hundreds of years.  Does it sound similar to the social unrest that has plagued the U.S. and the world?

This is a crime against humanity.  Our world is ruled by pure evil.

You can read the book above or perhaps the one I started reporting on.  Personally I can't bring myself to read this very short book.  I stopped the first time after reading the justification for killing and stealing from the masses.  I stopped again the next time after I came to the part about child care.  They want child care to be run by the government. Gee that sounds good as a means for more people to go to work but let's go deeper.  The book states that by having child care under the control of the governing forces then the programing and lack of education for the masses can be sustained from the earliest time available.  I'm still letting that set in because I know that providing child care is on the current agenda for the Democratic Party.

When I read more I'll add to this post but for now I see it's been well over three weeks since I started this posting and I'm not motivated to read anymore just yet. I feel the evil and I release it but I’m not wanting to feel it again.  So you are welcome to read ahead (the title for the book is at the beginning of this post) and write comments if you like.  I actually bought it off of Amazon, which is crazy, I know.  The czars of censorship aren't everywhere just yet.