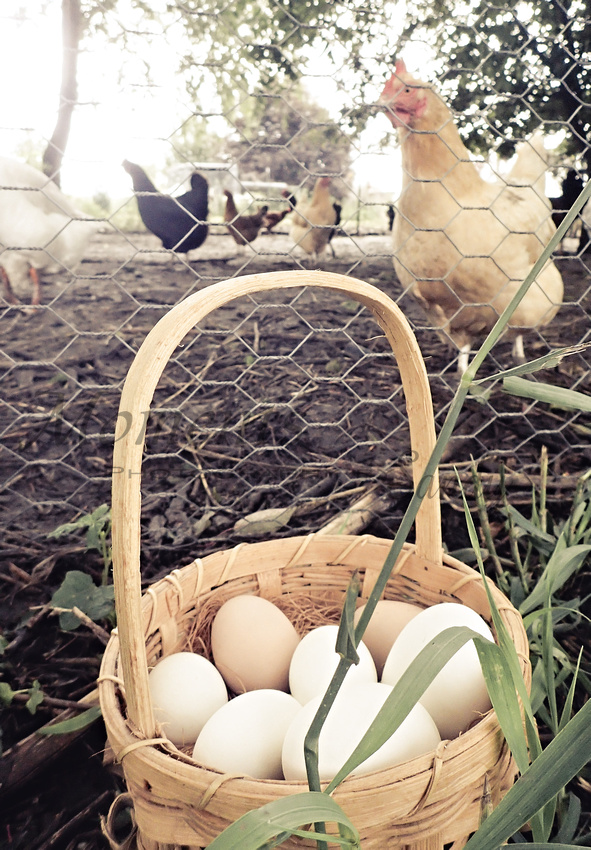 WWIII Quiet War: Silent Weapon #7 Censorship is not only about hiding information and controlling perception but ultimately it’s about brain washing by controlling the information that the public receives.  Being in control, as in total control is the end game of these satanic worshipers.  Make no mistake that is who they worship.  They might be descendants of Cain in the Bible as you will hear in the video below or they can just be lost souls from any walk of life.  The next blog post on silent weapons will be about the Free Masons and the large group of “successful” people in the limelight that are involved in satanic rituals and or satanic plans.

I have noticed a tendency of the main stream media to point fingers out.  By that I mean that there is much judgement projected and a propensity for arrogance.  By accusing the "other side" of what you are doing makes it seem as though the blame is never on the people who are causing the problems and wicked solutions.  Inevitably the truth does comes back to stick on the very ones who made the accusations but this process takes time and the preconceived notion has already stuck for the most part with a large portion of the public.  Take for example when the president called this the pandemic of the unvaccinated.  He said the ones who weren’t vaccinated were causing the spread of Covid (I know they say virus but there is no virus in this disease so I refrain from writing that word).  In truth the more vaccinations delivered, the more chance that the disease would mutate, just like with antibiotics.  And that’s just what it did.  So not being vaccinated had no impact at all on the spread.  The doctors who have spoken out will tell you that the gain of function spike protein in the vaccine is spreading to anyone who comes close to those who got the shot.  Now, have someone who took the shot voluntarily receive that information and you will be rejected within an instant.  I know. I have had many to mock me but I am informed and not deterred.  The more people get shots and boosters, the more the disease will mutate.  It has nothing to do with the people who are not participating in this madness by injecting who knows what into your body and calling it a "vaccine".

In the following video Sgt./Dr. Len Horowitz who has studied this situation of the so called virus and the people who perpetrated the problem and supposed solution giving details of the process.  He supports the judgement of Fauci as a psychopath. He goes on to relate the science and documentation in the Bible.  Within the last twenty minutes he tells about a solution, developed at NASA of silver coupled with specific frequencies to help heal the body.  I found it interesting.  You won’t find it on Big Tech. platforms.  Enjoy the free information while you still can.

Update - May 4, 2022: Planet Lockdown is the movie in the link below.  It has interviews of people from all walks of life and took several years to make.