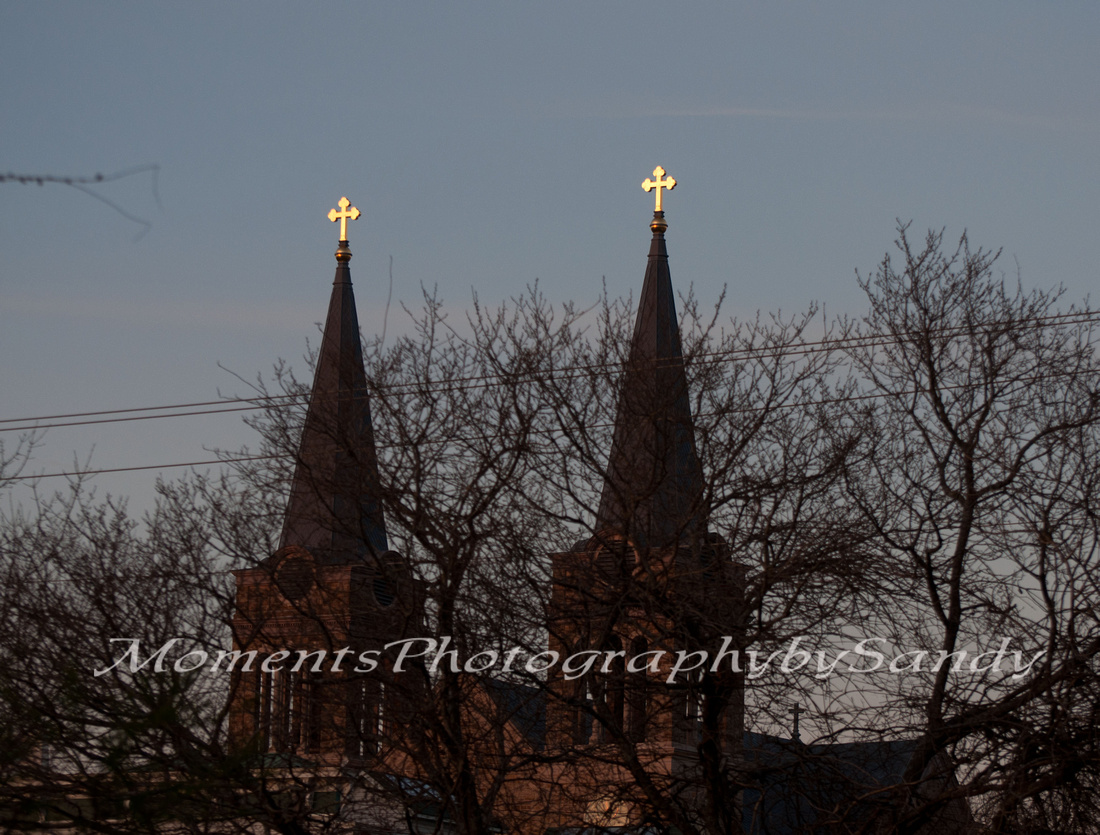 WWIII Quiet War: Silent Weapon #8 Deception of Satan.  Hold your cross upright and keep it in the light.  For the darkness hides many secrets.  And in secret, plans have been devised to undo the teachings of Jesus and hide it in plain sight. You only have to look at far as the backside of a one dollar bill to see the information hiding right in front of you.  Below the “all seeing eye” which is also a Freemason symbol are the words: Novus Ordo Seclorum, which mean New Order of the Ages.  New World Order are the words that we hear from those who are in this Satanic cult.  It is in their indoctrination a plot to undertake by oath, a New World Order. Above the “eye” are the words: Annuit Coeptis, which means wink and undertakings.  This is the one eye that is so important to this cult.  To represent this wink or one eye symbol you will see many who are in the limelight doing this.  They only show one eye for the camera or close one eye.  Somewhere in the Bible it states “Whoever winks with their eye is plotting perversity.” 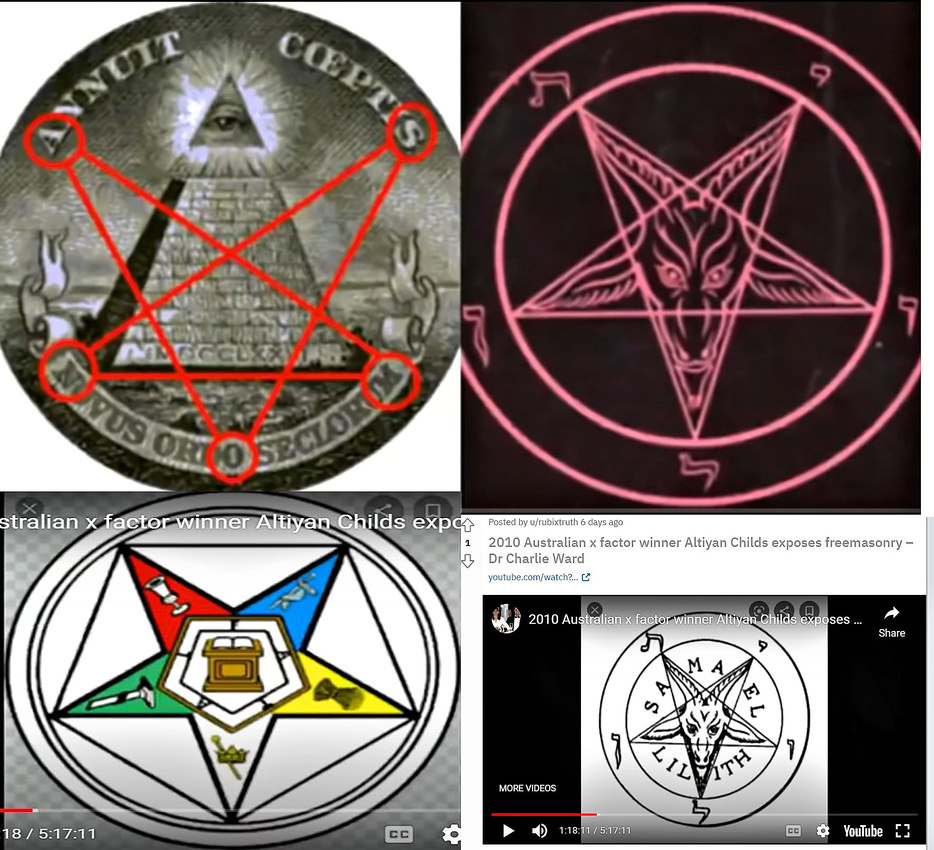 These symbols of Satan are taken from sacred places and twisted.  One example is the star.  Turned upside down the star can now contain the goat symbol of Satan.  This is the same star shape used for the Eastern Star of the Masons. They use these symbols to show to the world and each other their allegiance to Satan or Lucifer.  Additionally you’ll see Hollywood have their picture taken with one finger over their lips.  This signifies the secrecy for the oath taken.  If it’s such a great plan and is for everyone as in the quote below, why the need for silence?  Another favorite is the symbol for 666.  This symbol is shown with the hand like an OK symbol put over one eye.  All of these symbols are entrenched into Freemasonry. Freemasonry is defined as “A peculiar system of morality veiled in allegory and illustrated by symbols.” So, peculiar is the word used to describe its morality and all its secrets and veils.

In order to bring this darkness to the world I present to you Lucis Trust, a nonprofit service organization.  They are council to the United Nations.  And in eight languages they claim to be “dedicated to the establishment of a new and better way of life for everyone in the world based on the fulfillment of the divine plan for humanity”. This plan is not the same divine plan of freedom, free will and equality that the country of America was established with.  I understand that the Freemasons are well entrenched into the American way of life with plans to destroy the Constitution and all it stands for.  Now I understand why all the people who created that document were so persecuted after signing it.  You’ll see in the video that the Statue of Liberty is the opposite of what we were told it was to represent.  It was built by the Freemasons.  Everything about Freemasonry is the opposite of the truth.  We have been lied to for centuries.

I hope your Mama raised you up enough to know that anything that has to be a secret and hidden is probably not a good thing.  But I’ll let you make up your own mind by watching the video below.  It is long.  It is full of details and a fine presentation of research from someone who was involved in this cult but was given a chance to go to the light.  This video is a gift to the light.

"As One Thinketh in His Heart, So Is He" 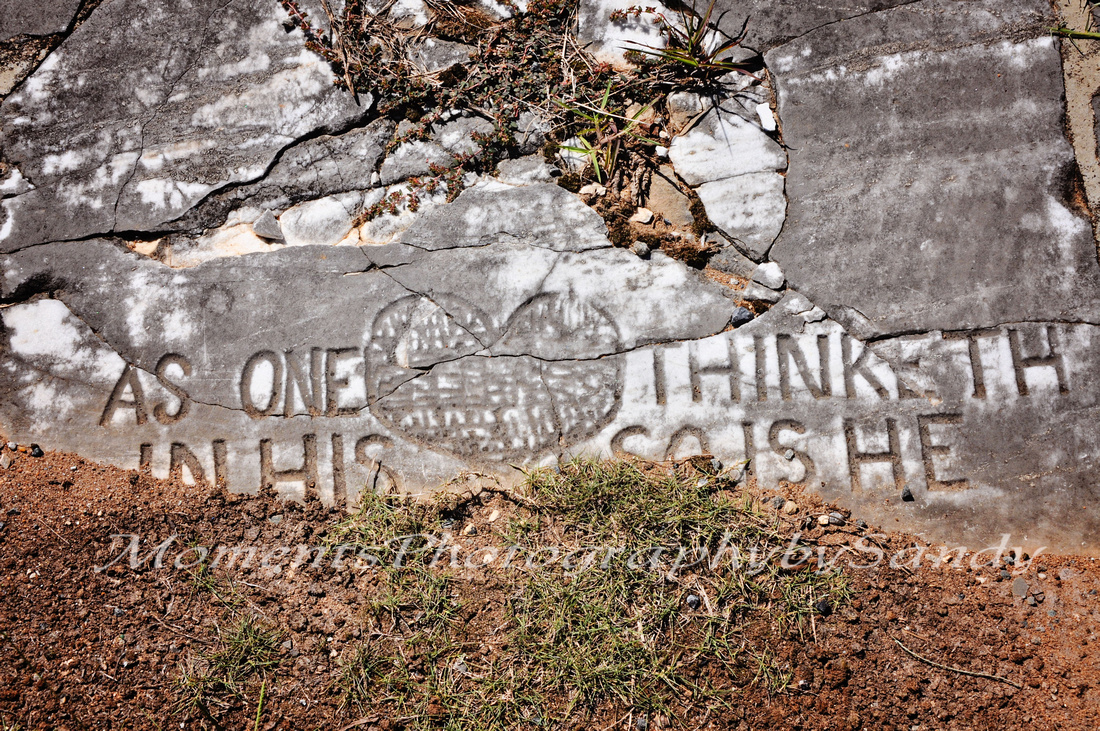 As one thinketh in his heart, so is he.