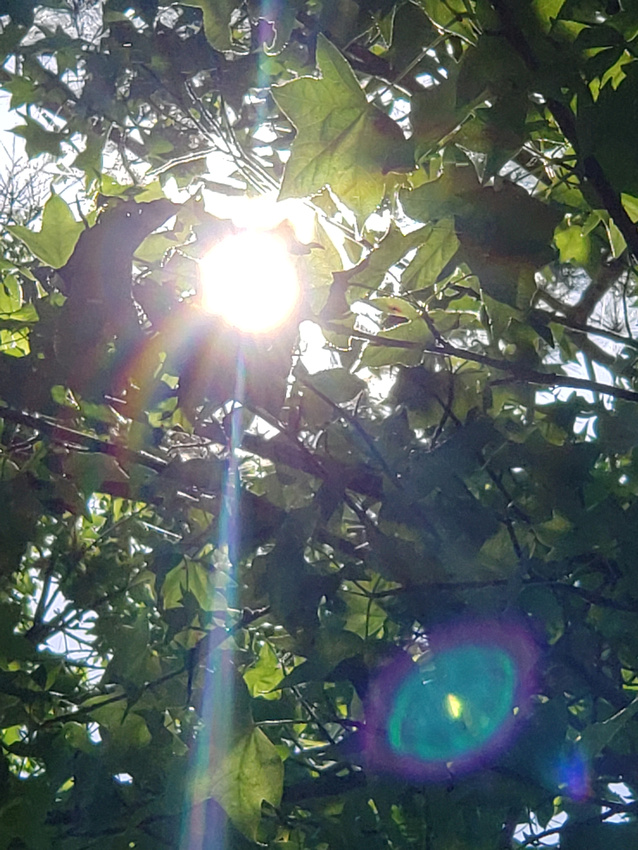 It takes light to break up the darkness.  I’m told that the more we humans try to hide something, the more it lights up to the beings in higher dimensions.  Then this world is lit!  We have had lie piled upon lie told for generations.  Our history is a lie. Our democratic elections are a lie.  Our government by The People is a lie.  The cause of the pandemic was a lie. Even the concept of a “virus” is a lie.  David Ike lays out this premise in one of his books but it was such a jolt to the system when I read it that I had to let it sit.  But now that I have seen more research I understand that this lie was in the planning to get us to buy into yearly vaccines for the “flu”.  But it’s true – there is nothing called a virus.  There is no germ or unseen element.  It is a breaking down of cells but that is all.  Not only was the Coronavirus not a virus, and no scientist has isolated a virus to claim the million dollars but this genetic altering bioweapon was designed, researched and paid for by our own money from DOD (Dept. of Defense) of the United States of America.  The Obama administration put in place a law that allowed the government to make laws behind closed doors. I’m not sure how much of this goes back to that but I do know even the administration before him was just as corrupt.  Anyone who has tried to voice opposition is subject to the tactics of isolation, demonizing of the person and an attempt to destroy this person.  Sometimes they just kill them and make up a story that generally has blame put on suicide. 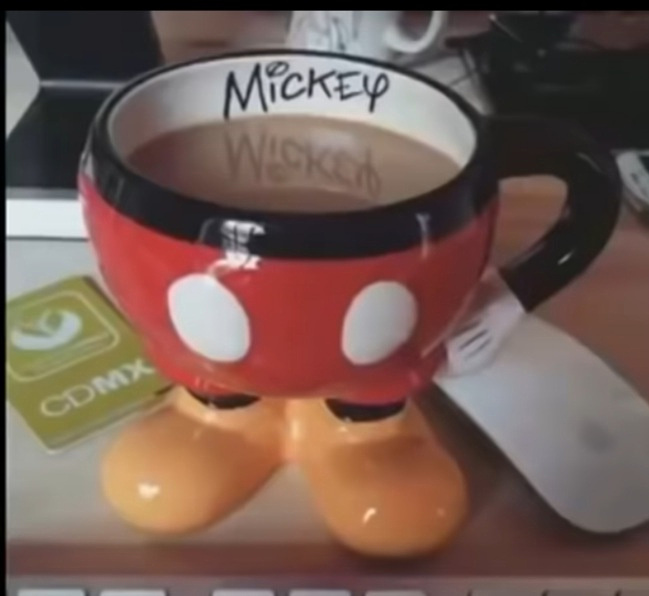 Below are two videos giving the research done by Dr. Bryan Ardis.  His information lays out the postulate for showing how the bioweapon uses venom from snakes to create the symptoms that mimic a virus.  The information was put out on Monday, April 11, 2022 on many different platforms.  This allowed a large number of people to see the information and I’m thinking made it much more difficult for the dark agenda to take it ALL down.  Yeah!  The first video is a movie of the information.  The second video is the same information in an interview format with him presenting some of the documentation on the screen so you can see it.  Both are worthy of your time if you are interested in digging into the history of this scene that is playing out for us these days.

Update January 23, 2023 - Here's proof that the vaccine puts technology into your blood.  It also appears that even the nonvaccinated have technology in their blood.  This video shows the blood under a microscope.  There is evidence that the colloidal gold has in impact on these nano particles.