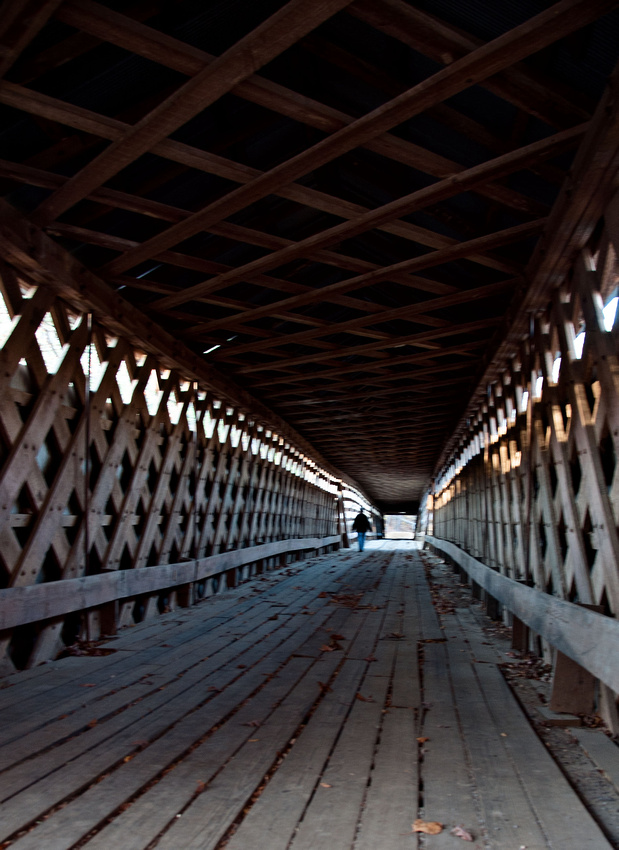 324 feet long, it is one of the longest bridges in the south.

Feelings seem to be so much more powerful than thinking. People will get a feeling about something and then spin the stories in their head to support it.  When I considered names for my photography business I tried to keep in mind how the word would feel.  Memories was considered but it is tied to the past.  I chose Moments Photography because it is the moments and feelings we remember.  You might say that you remember something someone said to you.  True.  I’m going to argue that is was the feeling it produced that solidified the memory.

In turn I have noticed that we don’t have a news station anymore.  I hear emotional situations and opinions.  If the emotions are engaged then the “news” is easier to get into our “way of thinking”. That is in part how propaganda works.  I will give only one political example that was reported last week (April 15, 2022).  There was research done on the FOX network as opposed to CNN, ABC, NBC to view the content presented and how prevalent the news was reported for each station.  The researcher concluded that each network only reported information that would serve to make one political party shine in the light.  One example was the news about President Trump and the peace accords with the Middle East.  FOX News reported it throughout its network.  The other networks barely gave it a mention and some did not report it at all.  All of this to say: You cannot trust the television networks, only some of the newspapers and none of the agencies that also identify with a few letters of the alphabet: CDC, NIH, FDA, CIA, DOD (to name the most common perpetrators of lies and manipulations towards an agenda).

The previous blog posts have given evidence showing that when the CDC, NIH or FDA give you advice, you better run the opposite way.  One of the first red flags that caught my attention was the CDC saying Ivermectin was not safe at the beginning of the pandemic in 2020.  Why would this drug go from being safe for 60 years to being dangerous?  They followed up their comments with a “study” funded by the CDC proving their claims.  However, the study was retracted when it was peer reviewed as the amount of Ivermectin used was more than the recommended dosage.  BUT that retraction wasn’t covered in the news.  You have to know the name of the study to even find it on the internet.  And to this day, I know people who only remember that the CDC said Ivermectin was dangerous.  It is not. However, the emotional impact was retained over the facts. Other examples of propaganda involved banning the use of hydroxychloroquine, monoclonal antibodies for use to combat the bioweapon called Covid-19 and the voices of anyone who spoke out against this narrative.  All of these products helped to heal the “virus”. These agencies tout that they are in place for the protection of the people but are they doing that?

When you understand that the Coronavirus 19 is NOT a VIRUS then much of the following will make sense.  I trusted the research of Dr. Zelenco who led me to the knowledge that a combination of vitamins C & D with Quercetin and Zinc would protect you from any virus.  I had only been on the products for 3 days when my husband came home with “a positive test”.  I got the symptoms he had but was able to use natural products to recover in only a few days.  Then two months later he came home with it again.  And I also picked up the symptoms.  I thought maybe I wasn’t protected the first time because I had only been on the combination for a couple of days but two months later I expected to be protected.   I now know why I wasn’t protected – it is not a virus.  No virus has been isolated in these two years.  This April 2022, Dr. Ardis has given evidence that this “virus” was actually a combination of snake venom along with a number of poisons and the mRNA to alter the DNA. To counter the disease, my husband was given the monoclonal antibodies in February (before the CDC disallowed its use).  These antibodies are made from injecting a horse with snake venom and extracting the antibodies.  Now why would you need antibodies for a snake bite if it was a virus?  I used Ivermectin, food grade hydrogen peroxide and some essential oils.   India did not follow the advice of the CDC or WHO and continued using Ivermectin.  Through this experience the people in India are finding that Ivermectin is curing cancer.  Hydroxychloroquine and Ivermectin cure many ailments of the body.  The information is available but you won’t find it on the main stream news on paper or the T.V.

So if you are having a hard time with the concept of this Covid-19 NOT being a virus, I would say I understand.  And now you fully understand propaganda.  If something is said enough times, it becomes accepted and believable.  The whole pandemic was an exercise in propaganda.  My grown children believe it as well as many of my friends.  I’m not allowed to go to “family” events unless I have submitted to the jab, which I will not do.  I love them dearly but I will not jeopardize my health for these fear tactics.  I started researching this problem in March 2020 and have continued to add to my knowledge base every day since.  I tried to inform others but once you have been tricked by “the news” it’s hard to see it any other way.  The word conspiracy was thrown around.  And it is a conspiracy, it’s just not a theory for those who have done their learning online and in books (like me).  I was told my research wasn’t good enough but most of these people who said that didn’t even do any research.  They believed what they heard.  They trusted the information.  And since the information made them feel better after listening to the fear perpetuated day in and day out, it made sense to do something to protect themselves and others.  Except it didn’t protect anyone from getting the “said virus”. They said it would keep you from getting it.  But when vaccinated people were getting sick, the story changed to say that the shot would help you have a milder case.  But then it changed to a pandemic of the unvaccinated.  How does it make sense that people who choose not to get the shot hurt anyone else?  If the “vaccine” works, then those without the shot are on their own.  Let it go.  It’s supposed to be a free country.  We are seeing these rights stepped on. And the pandemic is still propagated to this day by the media, pharmacies, commercials, and some businesses.  However, the truth is coming out.  When these same people who speak the lies of propaganda start telling people they need to take the latest pill by Pfizer to reverse the effects of the “vaccine” and you find out it is anti-venom, then will you believe?  They are almost finished working on it – what does that tell you?  It tells me that whoever is in charge knew.  They knew the problem, how it originated, how to get you to “buy” the answer to fix it (literally) and now to fix the problem of the “vaccine” with their newest pill.  So if you need to, reread this blog post until you get a new idea about what is going on.  Read it again and again – that’s how propaganda works.  Propaganda is usually lies of manipulation.  I’m not telling lies.

I’ve written 13 blog posts on this situation of tyranny and it’s seems highly likely I’m done. (Update - I have the research on changes of DNA from the shot, patents on humans from the shot and the feudal system we are under at birth until we opt out.  See next blog post published in second week of May.) I hope my words have helped someone to open to the idea that unbeknownst to our parents, we have been puppets in someone else’s idea of life.  We have been played by people who choose evil.  But it is being countered by people who live in the light of God.  I am certain life will change for the good.  Hold on.  The best is yet to come for those who can embrace what is in front of them and let go of the mountains of lies we thought to be true.

April 25, Update:  May 4 - 11, 8 pm CST, Truth about propaganda, how cancer has already been cured, and all the many lies we have been told OUR WHOLE LIVES.

Spring is here and new birth is happening all around us and in the world of truth. The link in the comments is informatoion about the suppression of CURES for CANCER. Dr. Sebi CURED CANCER years ago through diet. He was put through 3 years of scrutiny in the court system. He proved his case and then...suspiciously disappeared in Mexico. (I hope they speak of him in the videos planned for May). And even though the truth tellers have been killed, demonized, cancelled, shoved out of the circles of vaccine recipients, called a variety of names and had their lives shaken to the core, TRUTH PREVAILS. Save the date: May 4 - 11, 8 pm Central Time, every evening for information being reported from a variety of truth tellers under the direction of a loving couple who lost a Dad to cancer and found out over the last 20 years that the medical system in the United States is not in place to cure you. What if everything we were told was a lie? That is where we are and that is how the documentation begins.

This video tells of the videos to be released in the dates mentioned above.