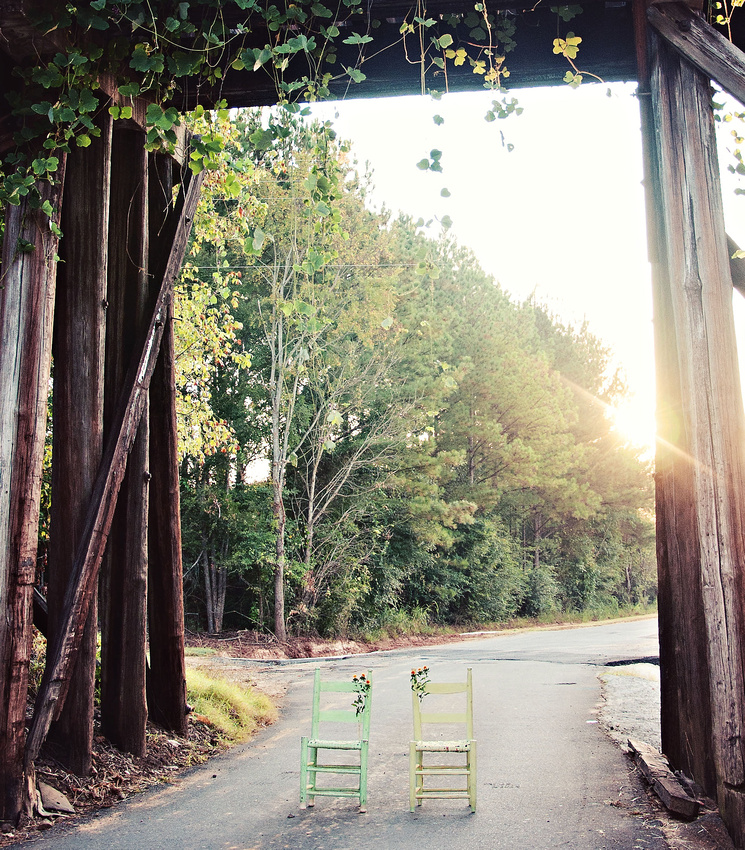 Never before in the history of mankind has an organization openly plotted a coup against the sovereignty and health freedom of every human on earth. - James Roguski

James Roguski has work tirelessly to give us factual information about the treaty.  He watched the meetings and reported on them.  I have seen him in many interviews on Rumble.  And I signed up for his emails so that I too can participate in keeping watch over the "powers that ought not be".  This vigilance over the last meeting had the people in charge scrambling to not give away the secretive decisions made behind in dark places.

Other articles on his substack.com 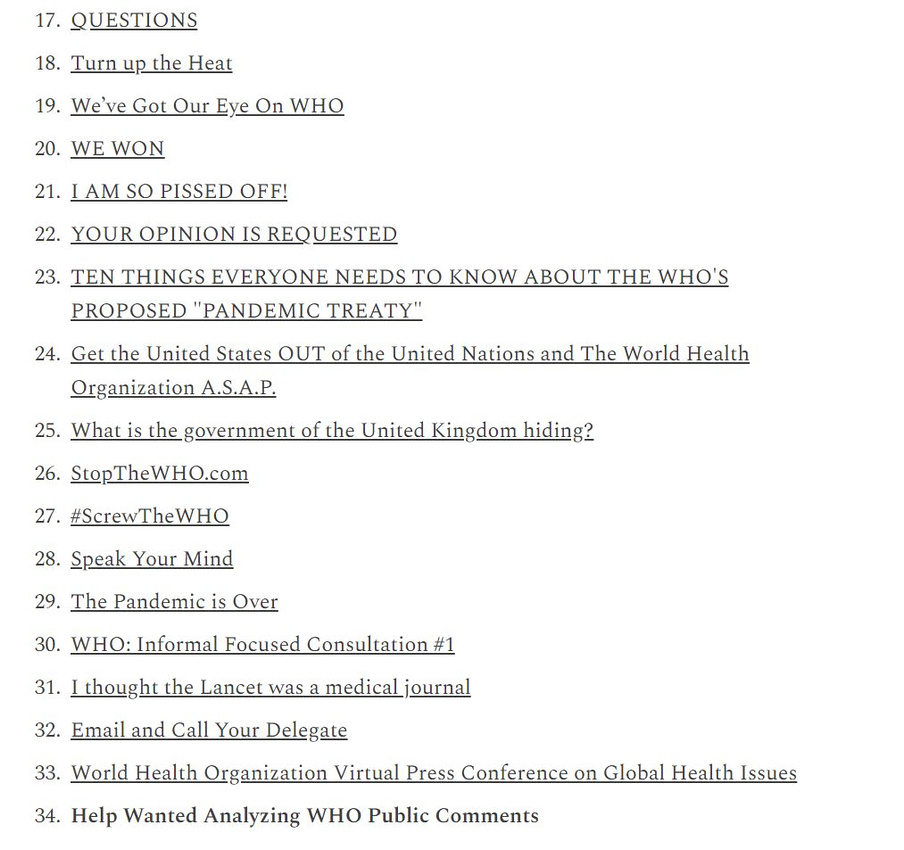 Here is a video about how to defeat the W.H.O.  -  we just need to leave them.  They created their own lofty place and put themselves in charge.  So if we don't give them that power...