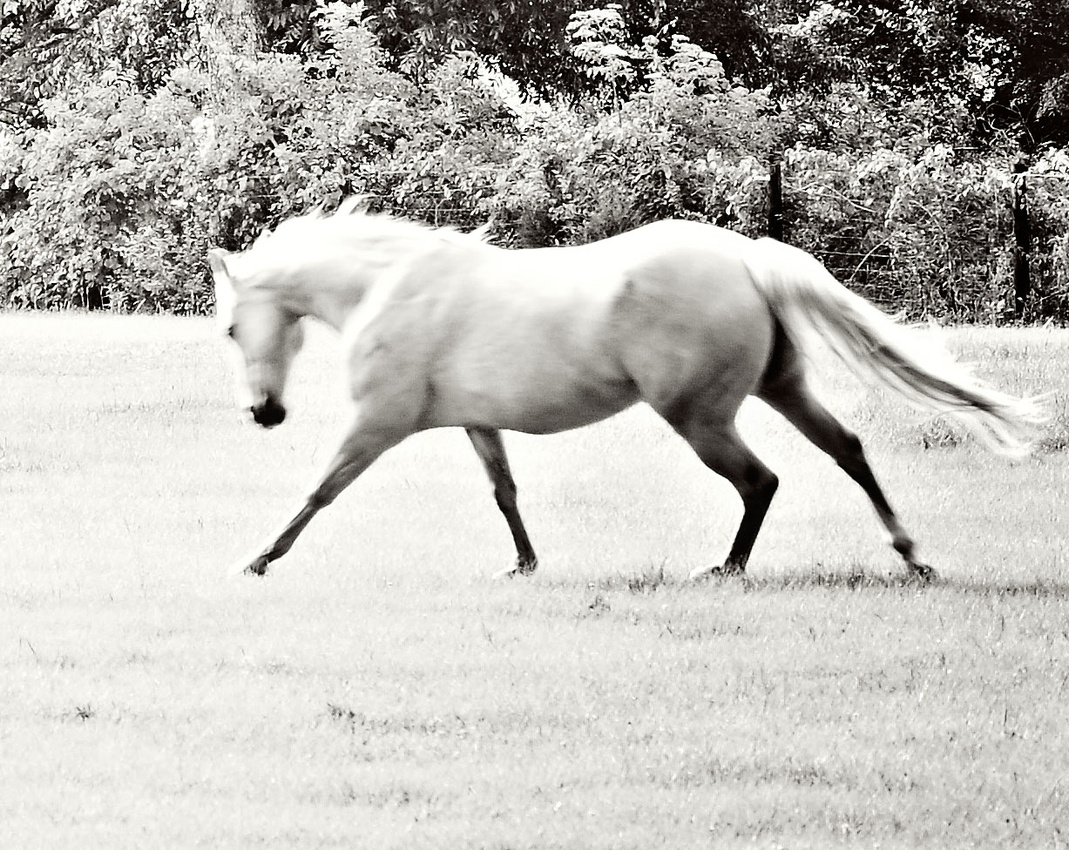 After I noticed that the hospitals were required to follow a certain protocol for the said virus from an organization that does not treat patients, I began to wonder how this happened.  In a nation that was built on discussion, we now only have dictates.  And these protocols were not helping people get well.  The CDC (Center for Disease Control) put themselves in charge of doctors.  They mandated drugs like Remdesivir that had no clinical trials that were not stopped because of deaths.  It was given emergency approval. Why would the FDA approve a drug that killed animals in every trial?  When asked about the data on humans, they replied that is was a straight to human protocol. How safe is that? It’s not. The public was additionally given “science” trials that used too much Ivermectin and then claimed that it wasn’t safe.  It was published in a science journal and broadcasted throughout the mainstream media.  But the retraction of this study was not.  The retraction was buried in the World Wide Web.  If you know the name of the study you can find it but not with just a general search.

Enter Dr. Paul Marik who found a way to heal patients with Sepsis and Septic Shock. It was a wonderful thing and his hospital made a video to document the success.  Then he used it to help patients reeling from the “vaccine”. The video was taken down and the nurses who supported the procedure were discredited. Now the “science” is claiming to have replicated his work and found it to not be worthy.  However, this is a protocol that needs to be done as early as possible and the “studies” were not doing it in a timely manner.  He was put on the world stage at a conference of scientists and doctors.  He maintains his integrity and poise although set up to fail by the committee.   The video link is below.  If you have a family member that goes into sepsis or septic shock consider the protocol in the image below.  You can request the hospital use this combination.  It has no side effects.  The combination is highly effective in getting the cells back to normal.  Individually the ingredients do not have any impact but as a combination they do.  A number of doctors who have treated patients and studied this pandemic predicted that bodies containing the shot (touted as a vaccine) would create a “storm” in the body as the spike protein is a constant factory for making the spike protein with no end in sight.  This combination might save their life.  It has already done that. It won’t hurt. 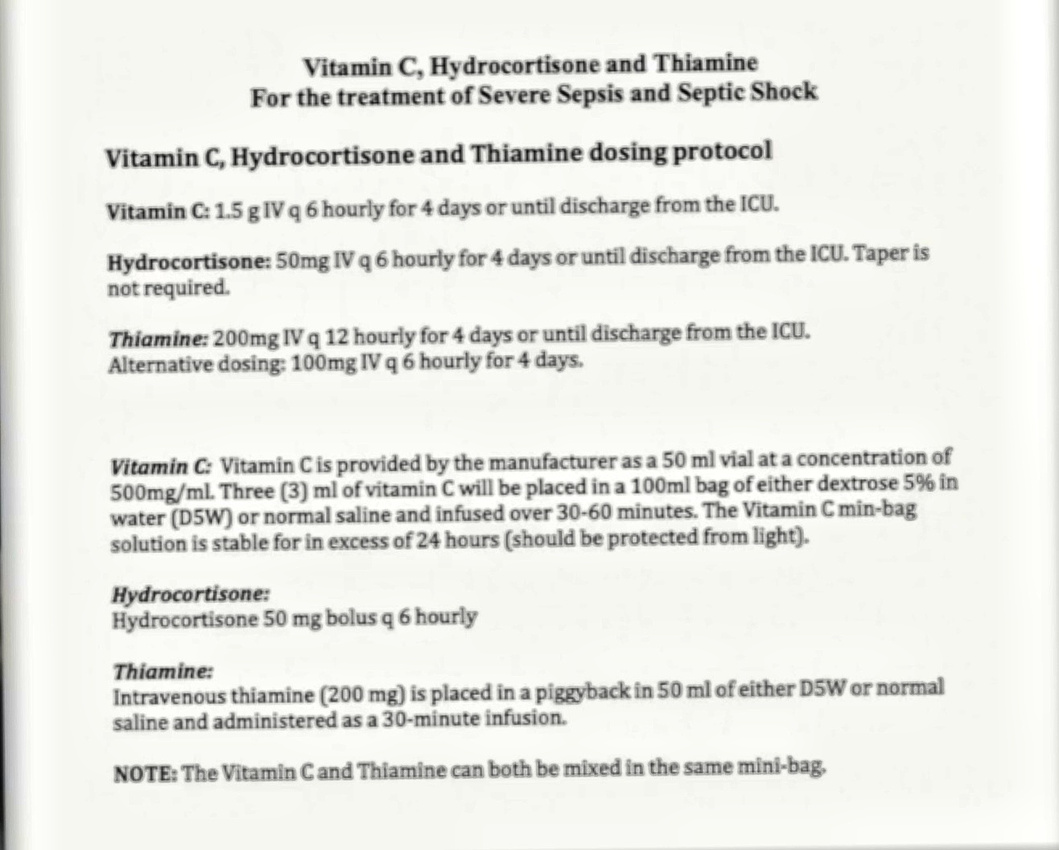 Additional information for healing from the shot.  More information in blog post #3 Bioweapon.

Facts about Remdesivir – “Stop the Remdesivir Experiment” Learn the facts about the money given to hospitals for using this drug and for documenting patients as COVID-19.

You can find the documentation for the facts given at  JamesRogusky.substack.com/Remdesivir

In the next blog post is information about Medical Tyranny on a Global Scale.