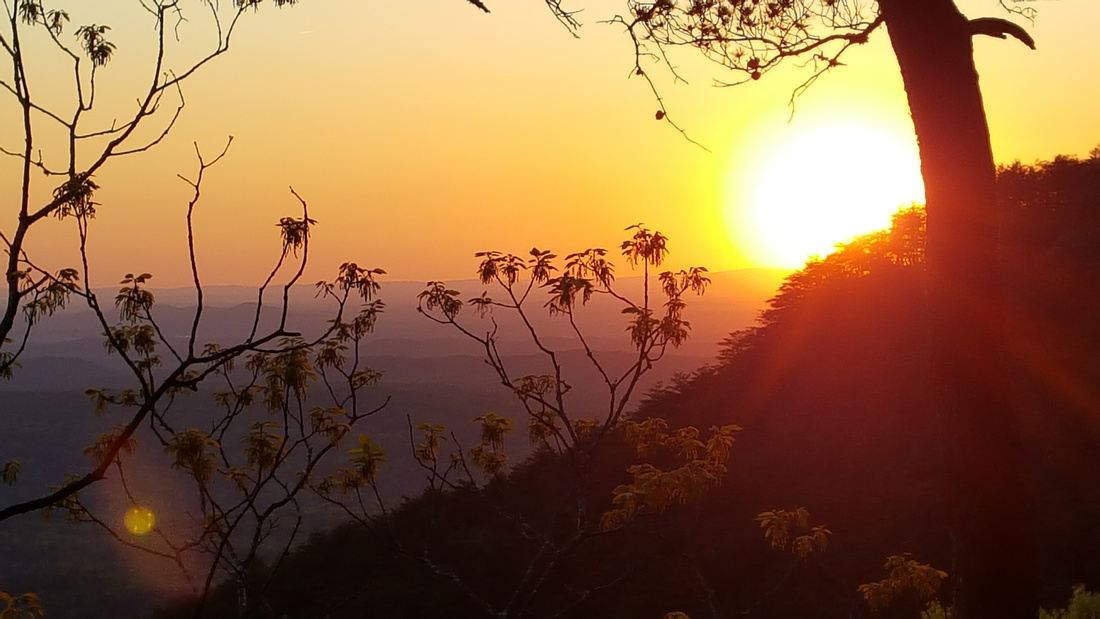 Checking your facts became a regular occurrence especially on Facebook only a few years ago.  Facebook even put a cover over your post if it was not supporting the narrative given to the public. And then a red flag arose in my field of discernment when Snoops did a fact check on something I knew to be true.  It wasn’t much later that we learned the fact checkers were being paid to make “opinions” on articles and justify the decision calling it facts while taking money from the corporate company that is still using censorship as an information weapon today. Now we have articles twisting the facts to perpetuate the idea that anyone who thinks there is a plan to track every human, control their lives and fulfill a prophecy of the Bible is more than wrong.  And in words of Bill Gates: “stupid”.  Well this is one more lie in the long list of lies given to the public about this exact plan for surveillance and control.  Klaus Schaub will say it out right, “You will have no privacy and you will be happy.” So, how do they plan to do this?

Pfizer has Luciferase in its “vaccine”.  A whistle blower came out with the information earlier this year (SGT Report on Rumble or put Pfizer Whistle blower in the Rumble app search).  This person was able to also obtain Satanic ritual emails.  This would sound very surreal if you didn’t already know that the proliferation of Satanic and Luciferian worship as a common practice for many who hold leadership roles around the world.  There is a video to catch you up in that area in a previous blog post: WWIII Quiet War – Silent Weapon #8 Deception.  It is based on the practice of the Freemasons and how it is reveled in plain sight (no rituals).  This Luciferase is a glowing ingredient in the shot given for Covid-19.  It has the ability to show up when using a special app. Was anyone told this was in the shot? No.

This bio essence is being touted as something that will help you.  Of course, the very people who hide these ingredients, lie that it exists and then tell when they are found out that it will be a convenience for you.  You won’t have to keep up with paperwork to prove that you got the “vaccine”.  Poor countries wouldn’t have to spend money on documentation.  And you will have all your biometric data collected for you – for your health.  Right?  Well, this girl is not so stupid that I need anyone else to keep up with my “data” or tell me what I need to do to be healthy. I'm also thinking that if this system that they want to put on my body can send them data, might also be capable of receiving data as well. Pfizer is not a company that uses its resources to help people be healthy.

Our own Homeland Security has filed for a patent on this process of tracking humans. The NIH and Bill Gates are funding research on how to get a way of tracking every human “under the skin”.  The fact checking articles have titles like “Bill Gates is not planning to microchip the world through a COVID-19 vaccine.” That is correct as it is NOT a microchip.  But it doesn’t address the concept that he is funding the research to have a way to put a tattoo called a Quantum Dot or what amounts to a QR code on or into every human.

Another article “debunks” the idea that the name Luciferase as nothing to do with the fallen angel Lucifer so that means it doesn’t fulfill the prophecy of the Bible.  Revelation in the Bible speaks of a mark put on a person that would allow them to have goods and services.  Without this mark “of the Beast” you will not be able to live in society. These companies want to put a mark on your skin or under the skin.  I say it fits the description precisely.  You decide.

Below is the video giving the articles and information listed above.

Things that make you go, “Hummm…”

6. It's been 4 months since this collusion was revealed and no accountability has happened with Pfizer or the FDA that I am aware of.