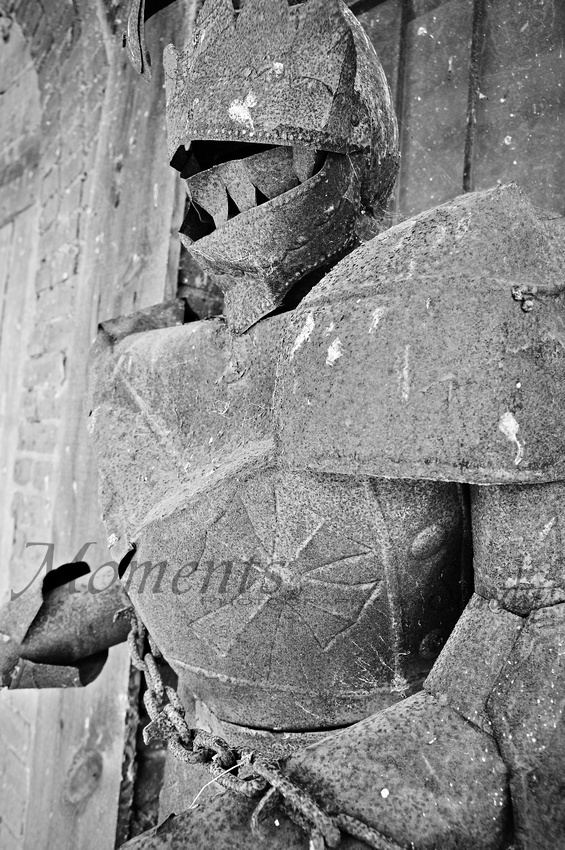 To soldier on means "to continue or persist, despite adversity or difficulty" by definition from Webster's Dictionary.  And many men do this.  We have this cultural expectation that at some point in a male's life the release of emotions is not thought of as "manly".  Men must armor themselves with a facade so as not to appear weak or afraid.  Feelings of sadness, worry, and grief, the "dark arts" are covered up.  Like the rusty, chained suit of armor found attached to an abandoned building along the back roads, it remains unmovable.  So like this "soldier" it rusts and remains unnoticed only to weigh down the individual all the more as it weathers over time. 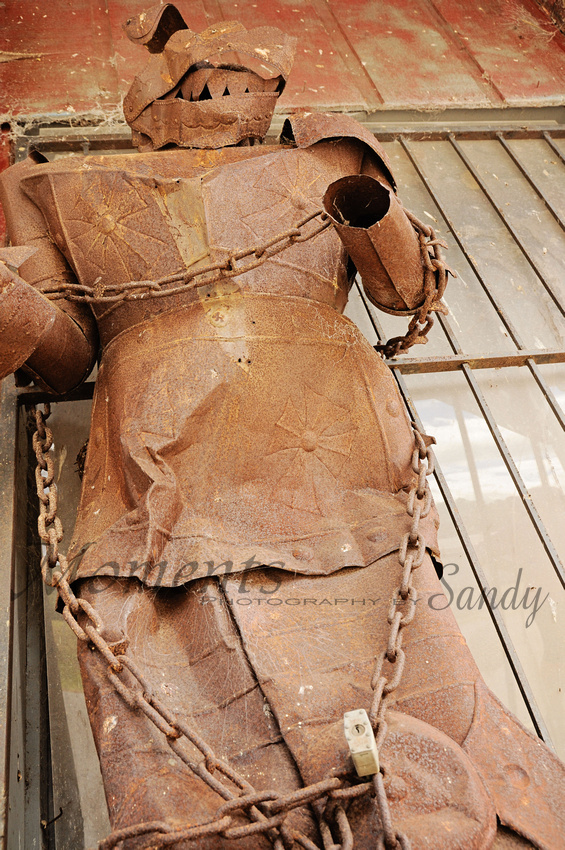 Chained by the "unrelenting message: Do not be perceived as weak." (Daring Greatly by Brene Brown - this whole article comes from my interpretation and rewriting of her work on "How the courage to be vulnerable transforms the way we live, love, parent and lead.")  We want to see our men as knights in shinning armor riding high on horses of noble lineage.  Really?  Do we really want our boys, teenagers, men, and or partners hiding away the feelings of their heart so we can live in a world romanticized in books and movies?  Or do we want to share in the stories that dwell within the human like the living book that they each are? 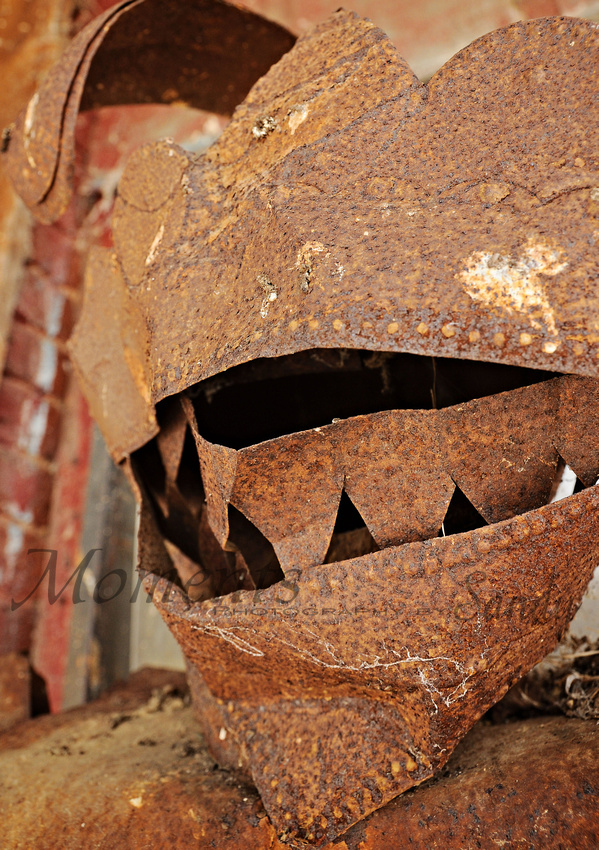 To share these stores we all must dare to be seen.  We dare to reveal the person within that has emotions.  These emotions are ever changing.  In order to be seen, we must dare to be vulnerable.  This type of courage shows less fear than hiding behind the mask of "being a man about it".  This sharing and "owning our story" is not granted to all who would listen, as the cultural norms still exist.  This book within needs only to open with another who's trust has been earned while living life in the small moments, as trust is earned over time.